Campaign launched to help our troops 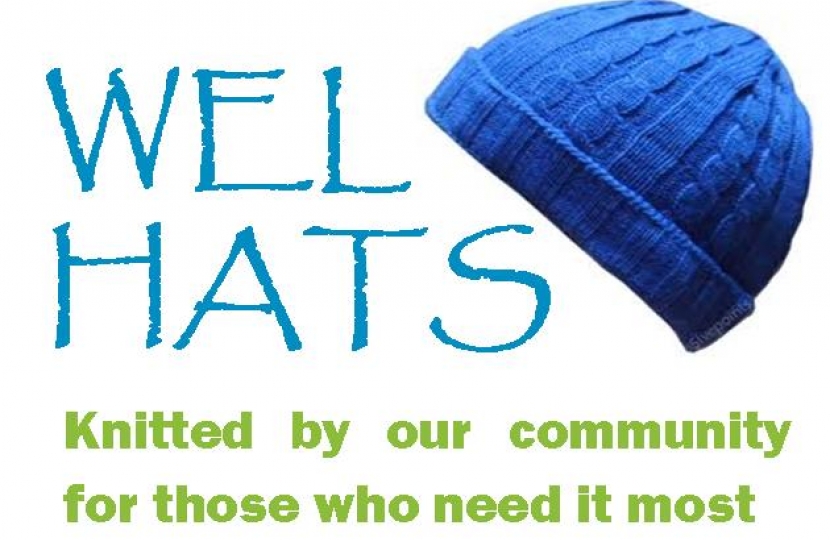 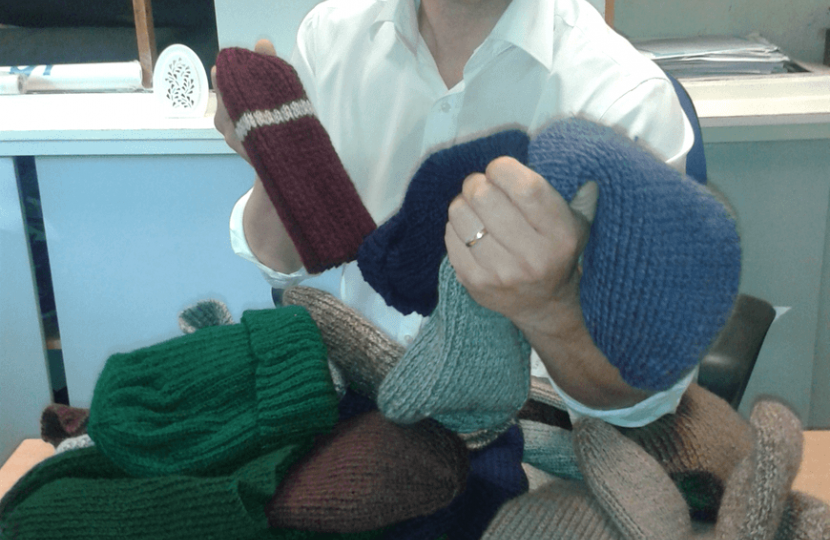 Welwyn Hatfield Conservatives are pleased to announce the launch of the ‘Wel Hats’ campaign. The campaign organised by constituency agent Jonny Ball but led by MP Grant Shapps, aims to bring the older and younger generations together by knitting woolly hats for the soldiers who are still deployed overseas.

Jonny Ball has experienced first-hand what it is like to be on the front line every day however in the harsh winters which the soldiers endure in Afghanistan a woolly hat can go a long way. Jonny’s aunt sent him over a woolly hat to Afghanistan to where he was based for those cold winter nights and to show that his friends and family had not forgotten him and the other soldiers. Once the rest of his patrol base had seen this hat Jonny’s aunt was asked to knit many more hats and send them over to Afghanistan. Interest was so great she mobilised her local WI and soon his fellow soldiers were modeling the knitwear that came with hand-written notes.

Now, as troops prepare to face the unforgiving winter of Afghanistan for the final time, Jonny wants Welwyn Hatfield to follow her lead and show ‘Our Boys and girls’ that we have not forgotten them. The ‘Wel Hats’ campaign aims to get the younger generation learning how to knit being taught by those who can already knit to a high standard. They will get together to knit more hats for our troops, which will be sent over to them by Welwyn Hatfield Conservatives to show that they have not been forgotten.

Troop levels will be reduced to around 5,000 in Afghanistan next winter and Jonny wants to send hats to 10 % of them. They will be shipped to the famous 7th Armoured Brigade – known as the Desert Rats. Anyone taking part is urged to attach a hand-written note to let the soldier know who made it.

So if you are experienced with needles and a bucket of wool or similarly if you are a person who has never knitted before but would love to learn and know that your hard work is going to a good cause then please don’t hesitate to contact the Welwyn Hatfield Conservatives at the offices in Hatfield. Or if you would prefer you can knit a hat from home and bring it into our offices where you will get the chance to write a note telling the soldier who receives it who the hat is from. You can also follow us on twitter ‘@WelHatTory’. Please get in contact and help show faith and support for all our troops and show that a small gesture can go a long way into making sure all our soldiers return home safely.