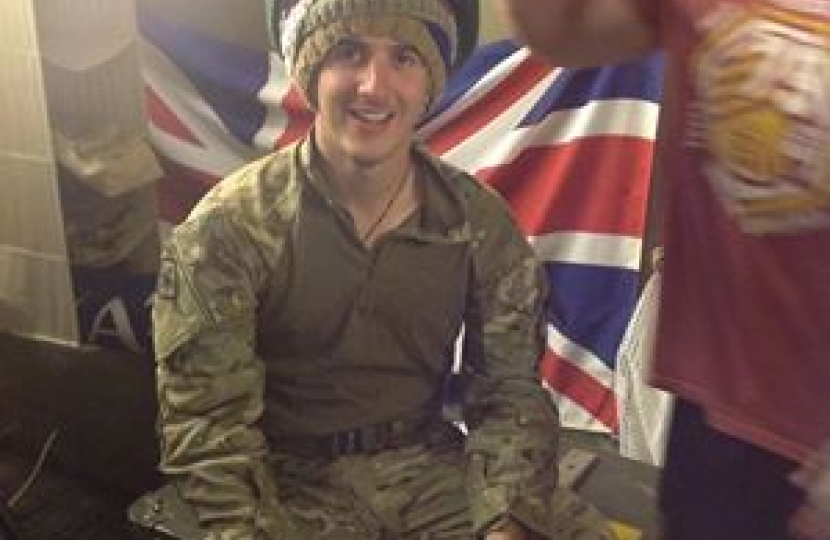 After the successful knitting campaign WelHats came to an end last Friday, the efforts of Welwyn Hatfield's residents have been received with thanks at Camp Bastion, Afghanistan, as the first lot of troops receive their precious hats.  Below is an extract taken from a Facebook post from one of the grateful servicemen of 51 Sqn RAF Regt, which sums up the campaign better than we can:

"Soooo, I've just received roughly 100 woolly hats from the community of Welwyn Hatfield, all hand knitted. Was honestly beyond confused when they all arrived and I'm still not sure on whose behalf they were sent to me by, but either way, thank you very much, what an awesome gesture. Sharing them out amongst everyone who I'm out here with, great bit of morale for the day!

From what I gather, the community have also sent out a further 1900(!!) hats to others in Afghan, having knitted them as fast as they could to get them out to us all in time for Armistice Day, which is again, just a really amazing effort and brilliant gesture. Really good to see a whole community still putting so much effort into the forces deployed out here after all this time.

So massive thank you to all of the Welwyn Hatfield Community, as well as whoever put them up to it. Thanks from me, and everyone out here in Afghanistan from 51 Sqn RAF Regt who has snatched one up!"