Conservatives vote to reduce building in Green Belt, WGC and beyond 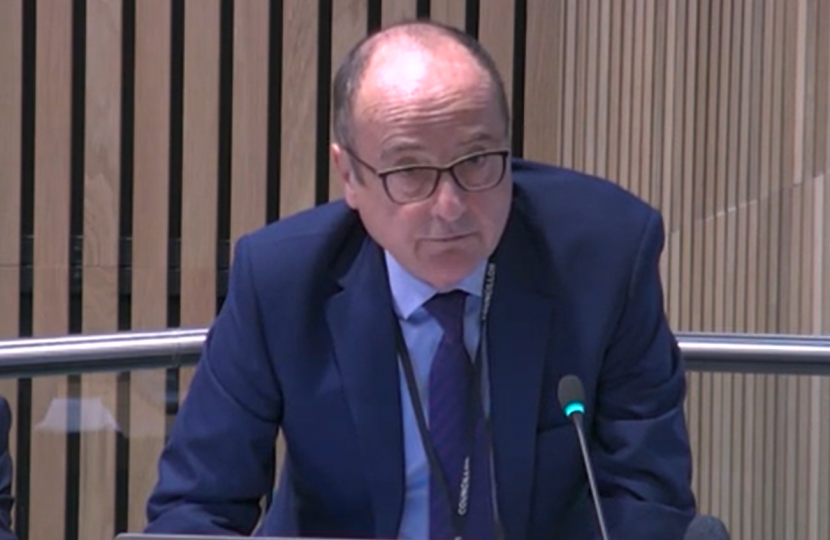 Conservatives on Welwyn Hatfield Borough Council have voted through their plan to protect Green Belt sites across Welwyn Hatfield from development at a crunch council meeting. This follows their decision to reduce the allocation of housing in Welwyn Garden City's Broadwater Road sites by 600 at another recent council meeting. Combined, these moves indicate that the Conservatives are committed to fighting for Green Belt land and making sure development on brownfield sites - such as the Broadwater Road sites in Welwyn Garden City - remains sensible and manageable.

At the council meeting, which took place on Tuesday evening, the Conservative plan was not supported by all parties. At the last minute, the Liberal Democrats tabled a bizarre motion aimed at increasing building in Green Belt sites across various sites in rural areas of Welwyn Hatfield, including Brookmans Park and Cuffley. Their motion was rejected by both the Conservative Group and the Labour Group. In fact, even the Leader of the Liberal Democrats decided not to support the damaging plan his own Party had put forward.

Conservative Leader Councillor Tony Kingsbury said: “In the last few weeks, the Conservative Group I lead has agreed a reduction of 600 dwellings in Broadwater Road and protected high harm green belt sites. We’ve taken what local people think into account, and once again pushed back against the Planning Inspector to preserve the character of Welwyn Garden City and protect Green Belt land across Welwyn Hatfield."

This plan was an opportunity for the opposition groups on the council to leave their previous approach of shallow politics behind and work with Conservatives to support the best deal for Welwyn Hatfield, but instead they have again chosen to put politics before progress.

The Commonwealth, G7 and NATO Summits