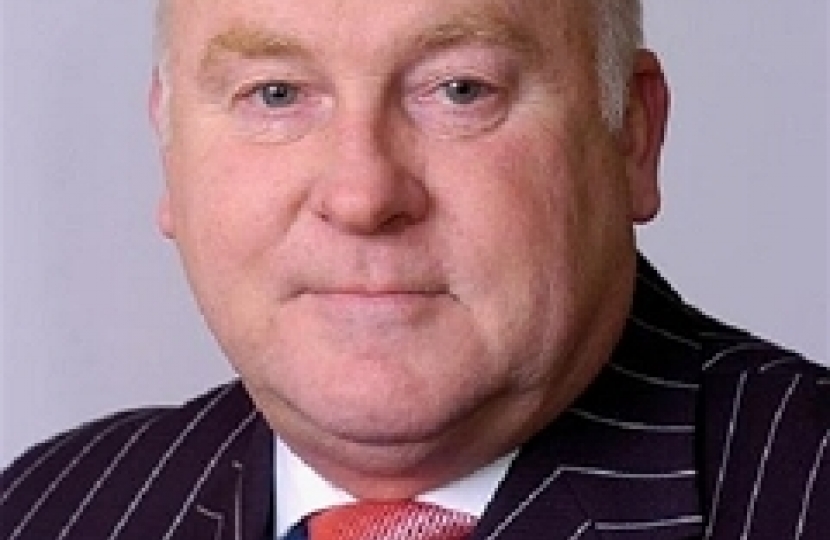 We are hugely saddened to announce the sad passing of our long-time friend and Welwyn East councillor Steven Markiewicz.

Steve passed away peacefully after a long, brave battle with cancer. He leaves behind loving children and grandchildren, as well as his devoted wife Ann.

Anyone who knew Steve will fondly remember his eccentric and charismatic style of addressing fellow councillors in the chamber. Members of his own party and opposition members alike often found it hard to keep a straight face when he came out with some of his more creative turns of phrase.

Steve was first elected in 2004 to represent Welwyn, and also represented Welwyn Garden City South as a county councillor for four years. He was hugely passionate about looking after his residents, and about a number of important local causes such as the Citizens Advice Bureau and The Gateway Club in Hatfield.

He will be sorely missed by us all. A public book of condolences is available on Welwyn Hatfield Borough Council’s website: https://www.welhat.gov.uk/condolences

Conservatives vote to reduce building in Green Belt, WGC and beyond

Conservatives on Welwyn Hatfield Borough Council have voted through their plan to protect Green Belt sites across Welwyn Hatfield from development at a crunch council meeting.