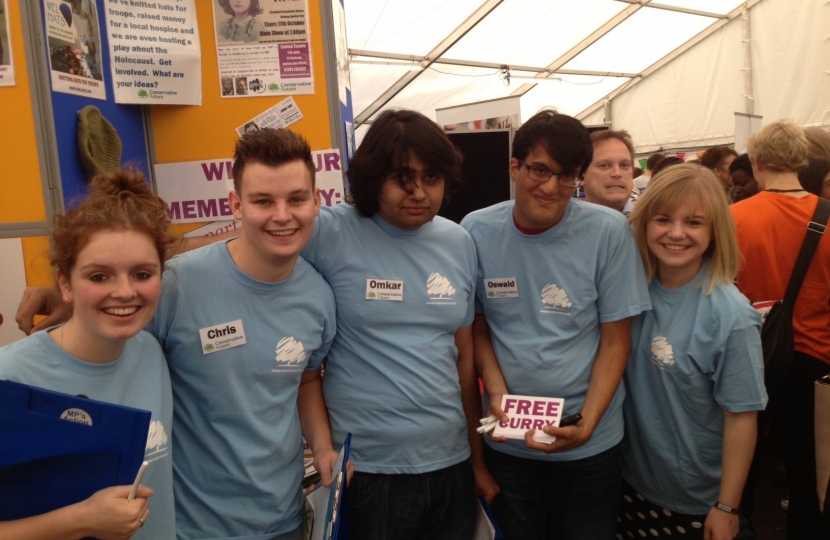 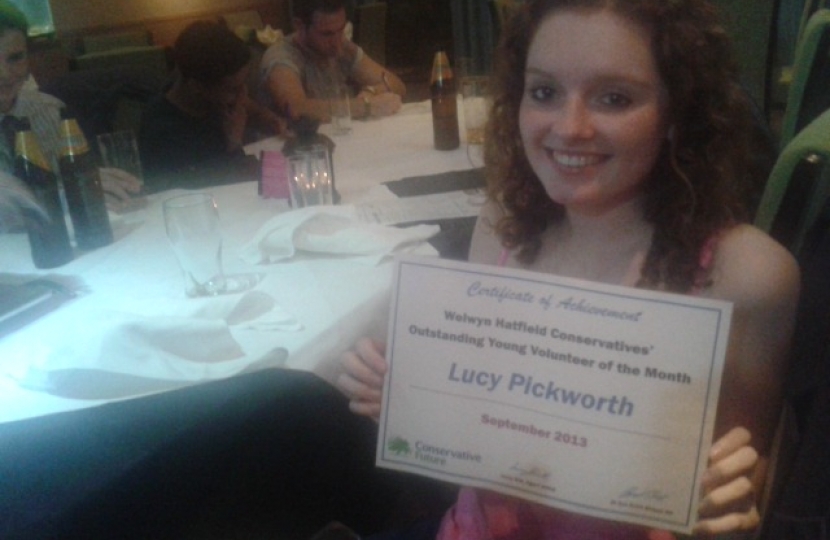 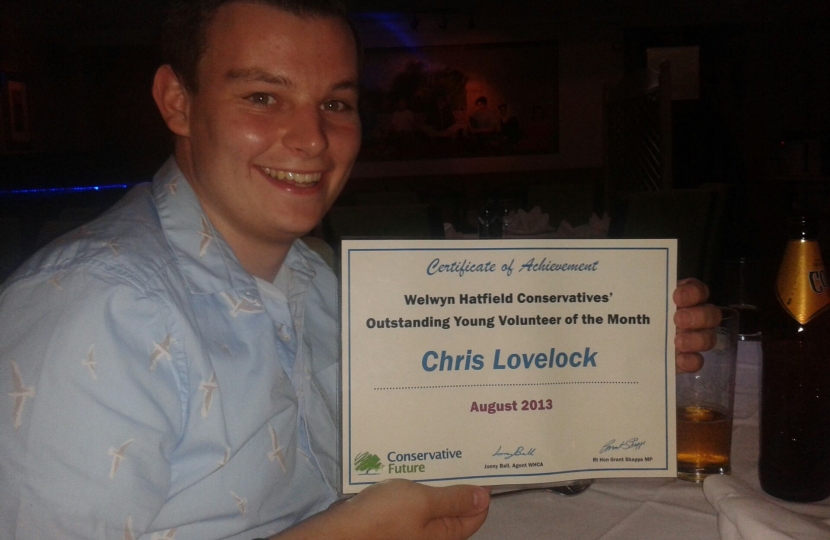 Before the week began:

Before my main work experience week began, I was invited to come into the office for an interview and a training day so that I could make the most out of my week. I was taught about political analysis of the constituency and how this allows the office to keep on top of what is going on order to keep hold of the Conservative majority that we have in the constituency. We also discussed the role of media and how that plays a big part in politics as well as the ever growing use of social media within politics. I was also asked to write an article to go on the Association website which was then checked by the professional staff that gave me feedback on it and was then put onto the website later that day.   More importantly, it gave me a chance to ask questions and discuss what I’d like to learn during the week.

This was spent getting used to the office and its functions and how it relates to the MP, the Council and the local people and our role within that. This was then consolidated when I was asked to analyse one of the MP’s leaflets so that I knew what makes it successful.

I was then taught about the different issues that the office handles such as: immigration, housing, road issues etc. most of which can be sorted by the office.  I learnt that issues and correspondence are sent up to the House of Commons office in Westminster. I also learnt a bit more about the MP himself and how he is very hands on when I comes to dealing with issues, many of which he deals with personally by phone, email, letter or a personal appointment in the office or at surgery.

On day two I began to get more hands on with constituency casework where I learnt about each individual ward and the each local councillor. It was important for me to gain the specific knowledge needed in order to understand the vital role that the councillors play within the constituency. I was then asked to look at past election results and compare them to recent statistics, in order to learn more about each individual Ward and the political role they play within the constituency. Once complete I was able to add this information to a final analysis report which would help the councillors to gain a better understanding of their Wards but which would also give the MP an up to date analysis of his constituency. After this I was taught me how to do an environmental analysis of each ward which also adds to the bigger project.

In the afternoon I was asked to help the team with a local speed bump campaign which was causing the residents of one Ward many problems. I set out on making a poster for the campaign that would ask local residents for their opinions on the speed bumps and also show that the local councillor cares about their community. I created more than one poster and was given free rein to design it how I felt was best for the campaign. The staff then talked me through the strengths of my poster and also gave me pointers of where I could improve next time. I was then asked to go into the town centre and speak with the local PCSO officer about the crime statistics and the effects of crime in the local area. This was a great experience for me and I felt trusted enough to go and get the information which is needed.  When I got back I added this information to the analysis I had already done for each Ward which would also help the MP and the local councillors understand the crime figures in each individual Ward.

On day 3 we went through the lay-out of a press release, including details how to write one, when to use it and the details needed. I then looked at the local paper to gain a better understanding of what a press release actually is and the effectiveness it has within local politics. We were then asked to write our own press releases on any local issue of our choice which was a very useful and enjoyable task as it again allowed me to understand the writing of a political report from a newspapers point of view and hear how others had interpreted a specific article. I would say that one of the best things about being on work experience is the interaction with the team and the other members where we work together on different campaigns or the same campaign to achieve the same goals.  This really makes you feel part of the team.

Next we went through the powers of social media within politics and this constituency. I helped with the setting up of the Twitter feed run through to the Facebook page which can be used as mini press releases for the local party, local news and also for general information about Conservatives.

We then went on an office trip to the Borough Council in WGC to meet the Head of the Electoral Registration and learn about how the voting system works, democracy and how the office deals with the local elections as and when they happen. The Council explained in detail about the system and many different issues when dealing with voters such as the differences from the paper vote to a postal vote. After that I was lucky enough to meet the Chief Executive of the Borough Council and learn about the vital role he plays within the community.

I finished my day’s work with some leaflet delivery of the MP’s local newsletter which helps him keep his constituents updated with the local action he is taking and the different issues and campaigns that he is involved with.

The team needed some photos of the local area which we could then use for local leaflets for up and coming campaigns. He then set the task of going out and about and taking pictures of the local area and the local landmarks and attractions. It was important when taking the photos not to use anyone’s faces due to photo permissions. It was also important to take the shots from different angles and in different lights in order to create a variety of different photos. Once I returned to the office I was involved with organising of leaflets which needed to be sent out across the constituency. After lunch I continued with the environmental analysis and also helping to laminate posters for best small shop campaign where we learnt how Conservatives are supporting the local area and local businesses.

Fridays are always a fun day at the office for work experience. I was asked to put myself in the shoes of a Parliamentary candidate for the constituency of my choice. I then had to come up with a plan of action for my campaign and research the local issues in the area which I would be choosing to address. This is a very exciting task as it allowed me to see what it would actually be like to be a parliamentary candidate trying to be elected. I then went out for lunch with the team which was another nice experience as it allowed us to talk outside of the office environment about subjects including great advice on University, other work experience opportunities and also a future career within the political field.

After lunch we went and did some more leaflet delivery in the local areas, this time for local councillors. I always enjoy delivering leaflets as it is nice to get out of the office and get some fresh air but also it is nice to talk to the local community and see how local residents react to campaigns from the local Association.

I have found my week work experience very insightful, knowledgeable and I feel that I play a vital role within the office team. I liked working with others as it showed me different ways of working and allowed me to develop a much more diverse skill set. Also when you work with others you feel like a member of a team who are all fighting for the same goal which is a nice feeling to have. I have also learnt a lot about campaigning and the art of what makes a good campaign in order for it to be successful.

I was helped in my development when I was praised when I had done well and also helping me to improve my skills to become more accomplished when writing a press release. I was also helped to develop my knowledge of constituency case work and the different issues which the constituency face day to day. All in all it was a very enjoyable and fun week and I would recommend work experience for anyone who is looking to build further knowledge of the local community, local party and politics in general.