Peter Hebden is originally from Lancashire but grew up in the Middle East where he lived for 14 years. He has lived in Hatfield East for nearly 25 years and has 3 daughters and two grandsons; his youngest daughter is currently away at university studying Politics and International Relations.

Peter served in the Metropolitan Police for 32 years. During that time, as a Detective Sergeant, he managed a team investigating domestic violence, race and other hate crime and then led a team in the intelligence unit of the anti-corruption command. After retiring from the police Peter proudly worked for the NHS in London and the East of England for 6 years and he is passionate about its success.

Peter was always interested in politics and retiring from the police allowed him to pursue this. He chose the Conservative party because he wanted to make change, not be a professional protester who doesn’t have to take responsibility. He is keen to see more housing available for the younger generation and regeneration for Hatfield; particularly the Town Centre, Mill Green and Salisbury Square but also being as environmentally friendly as possible. His environmental Damascene moment was when he took up scuba diving and saw the damage caused in remote locations to the coral reefs and marine life. The damage isn’t just around the UK ! There’s a lot more we can and must do to improve the quality of life for the people of this borough.

Peter can be contacted at peter.hebden@welhat.gov.uk 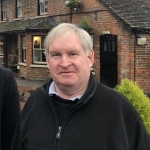 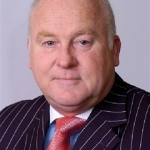 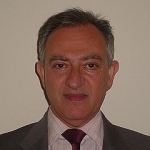 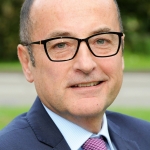 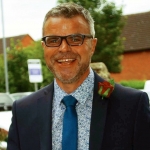 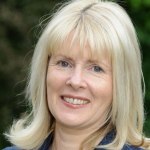 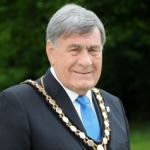 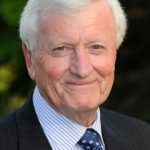 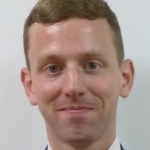 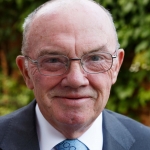 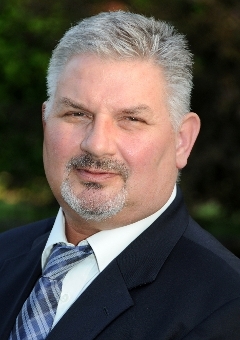