Stephen has been the County Councillor for Hatfield Rural since 2017. This area includes Brookmans Park, Little Heath, North Mymms, Northaw, Cuffley, and Essendon.

Stephen has represented the ward of Brookmans Park and Little Heath since 1999. This ward was increased three years ago to include Essendon, so much of the ward is made up of villages surrounded by the Green Belt. He is also a Hertfordshire County Councillor for the Hatfield Rural division and a parish councillor for North Mymms Parish Council.

Monthly surgeries are held at the United Reformed Church in Brookmans Park when help is offered to anyone  who has a particular problem or matter in which he may be able to help. 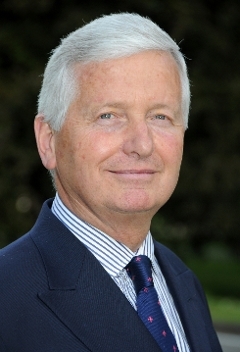 My pledges to you: