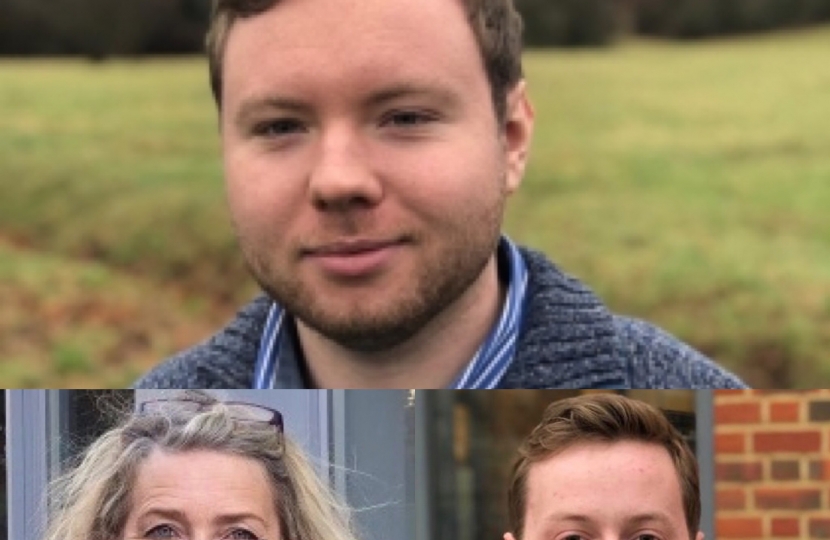 As the local elections in 2019 come to and end, we are thrilled to welcome three new Conservative Borough Councillors to our team.

"All three of our new Councillors worked incredibly hard to get elected, and it is great to see that their dedication to their respective areas has paid off.

"I look forward to serving alongside them. I am sure that they will make excellent Councillors, and have bright futures ahead of them."

If you have any questions or would like your Councillors to help with anything, new and existing Councillors' contact details can be found here: https://democracy.welhat.gov.uk/mgMemberIndex.aspx?FN=WARD&VW=LIST&PIC=0