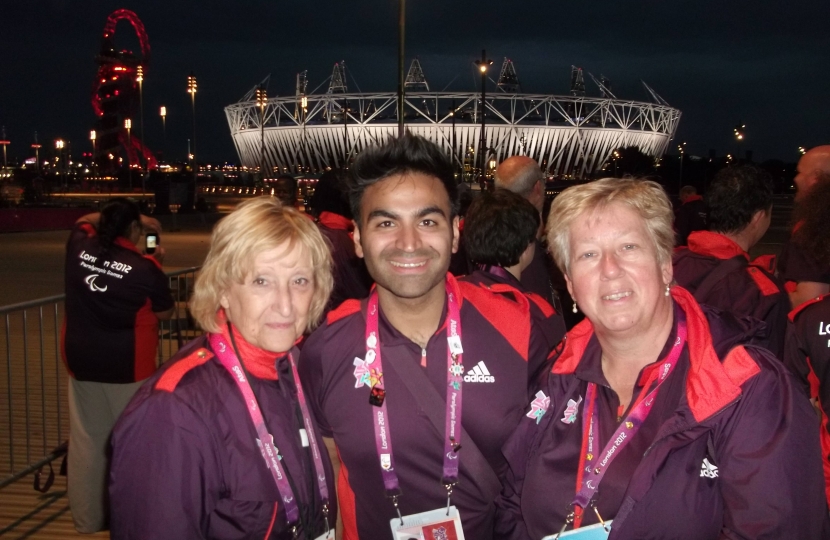 Madeleine launches her campaign by introducing the Community Contract to residents let-down by Labour:

'I am standing to be your Borough Councillor in Haldens Ward, at the same time as you vote for a County Councillor on the 2nd May. This unnecessary and costly By-Election came about due to the Labour Councillor standing down after only 12 months in the job. Like you, I was shocked to hear this and knew that I had to act after this disappointing news. Labour has another councillor commuting from Yorkshire on a 404 mile round-trip, who refuses to resign, despite taking nearly £5, 000 of tax-payers money per annum! So I’m standing on behalf of residents let down by Labour, and introducing a ‘Community Contract’ between you and me.

Now is the opportunity for us to shape what kind of people you want voicing your concerns at both the Borough Council, where I hope to stand, and at County Hall where my friend and colleague Councillor Sara Johnston aims to continue her hard work and commitment to the community.

Commitment, trust, reliability are old-fashioned concepts to some people, but so important for anyone putting themselves forward to represent their community. Values I hold dear, and fear the Labour Party have recently taken for granted. I'm not going to look back on their mistakes, but to offer you a chance to build a ‘Community Contract’ with me. This should be unwritten by the trust of office, but something I would like to introduce in this election and sustain.

So how will I create this contract? Well, the best start is by listening to your views and acting. Step one: sending you a survey, that community activists will deliver. Already I’m involving local people in the process. Step two: visiting and listening to as many of you as humanly possible. I’ve already started to do this through years of voluntary service including recently at the London 2012 Games and with local community groups. It’s now time to listen to you as your prospective representative.

Step three: The most important bit. I’ve listened, you’ve spoken, you act! This is your signing of the contract by placing your trust in me and voting for me in the By-Election. Providing I’m successful, with your support and community mandate, this is just the beginning for us all.'

Labour in Crisis- Labour councillor resigns after less than 12 months in the job forcing a By-election.  Another Labour Councillor, Commuting Councillor Colin, travels a 404 mile round-trip from his home in Yorkshire, claiming £5,000 p.a. yet refusing to resign until at least 2015. Enough is enough!